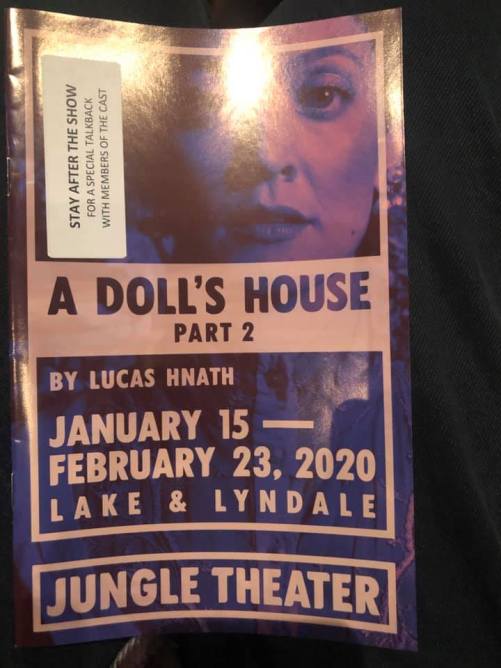 For years I have been compelled to perform Ibsen’s A Doll’s House on a high school stage. The message, a premise of marriage along with inevitable and familiar failings speaks incredibly well to a society a century later still struggling with the concept of a union between two people. In my own interpretation of Ibsen and motive, I felt that Nora was no longer intrigued by Torvald Helmer’s rule of thumb, and as  a crusader herself for a ‘woman’ well before a time of authenticity in judgment, she made a choice that shook the family, if not certainly that auspicious society of marriage at the time.

In the original play, Nora Helmers walks out on Torvald and her children and there the story ends, the audience is left only to speculate her demise or future. What Ibsen does with this beautiful piece is speak clearly to a concept of marriage and unity, pitfalls and survival, that exist still in today’s modern society.

In Lucas Hnath’s contemporary revision, A Doll’s House – Part 2, the next chapter to a classic story, Nora returns to the home she departed from 15 years later, now a successful woman with a dilemma placed upon her identity. Under the direction of Joanie Schultz, the characters demonstrate an exercise in futility that remains a running theme from the moment Nora’s shocking return upsets the house nanny – Anne Marie. The encounter of the two both stark with worry of the other’s reaction is a comical way to dive into a work of serious consequence. Why has Nora returned after 15 years is Anne Marie’s most pressing concern.

The story unfolds to discover the legal documentation of Nora & Torvald’s divorce was never filed. Torvald refused to file the papers. Nora is now left with a successful writing career yet the possibility of being exposed and character destroyed because of this seeming ‘oversight.’ In the midst of this literal jigsaw puzzle several scenarios are part of an excruciating dialogue where every character including the now adult daughter of Nora begins a diatribe of blaming one another for the failure to come to terms with  marriage dissolution. What happens in the process of Nora & Torvald coming to terms with a difficult decision is exactly what our society today still nurses with a walking on eggshells fear of communication. The inability to be genuine and real with one another no matter the consequence.

The Jungle Theatre does an exceptional job bringing this consequential story to the mind of everyone in the audience. For me the play was exceedingly relevant in its ability to show everyone that despite the struggle, no matter the disparity, there is an outstretched hand of love that cannot possibly ever go away.

The only constant is Nora’s ability to again, depart. 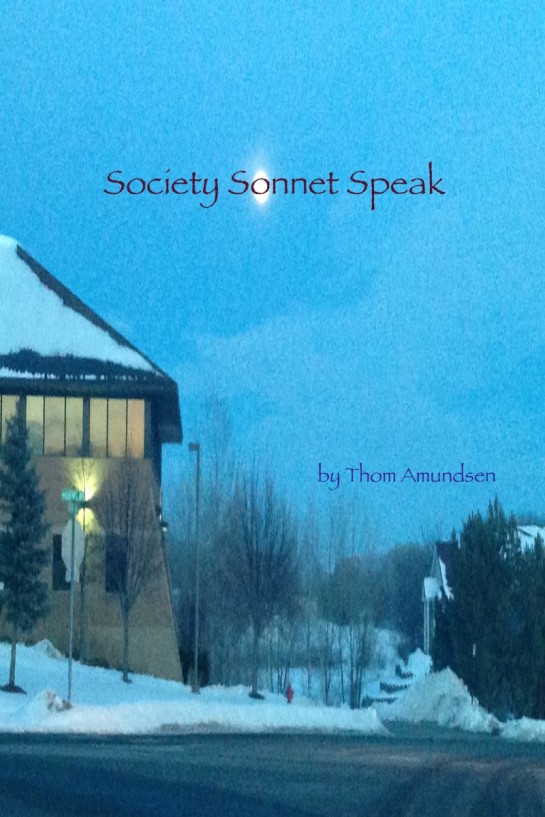